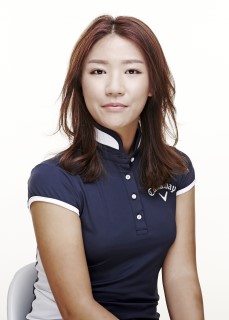 Official World Golf Ranking: 5
Born: Thu,Apr 24,1997 - Seoul, South Korea
Age: 25y 7m 14d, Nationality: NZ
Height: 5' 5
Home: Orlando, Fla.
Turned Pro: 2013, Joined LPGA: 2014
Notes: She was born in the Republic of Korea and moved to New Zealand with her family when she was five years old. Began playing golf in Korea, hitting balls as a 5-year-old when her mother took her to a driving range. When they moved to New Zealand, she took up the game in earnest at the Pupuke Golf Club on Auckland's North Shore, owned by professional Guy Wilson, who continued as her coach until December 2013. In January 2012, she became the youngest person ever to win a profess...